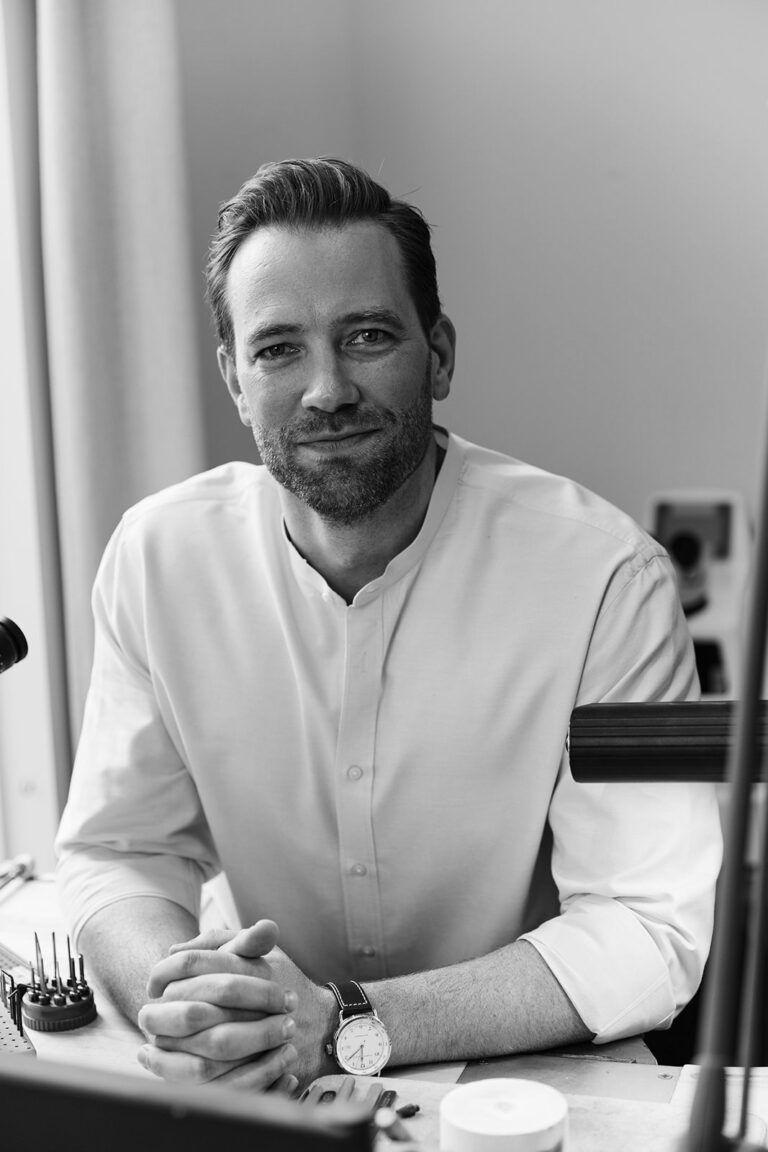 About the Presenter: Timothy Stammen, “Metal is my canvas, and precious gems are my pigment.” Stammen’s artistic journey began with a love and obsession for making jewelry at an early age. Growing up on the midcoast of Maine, Timothy began exploring the arts through sculpting class in high school. After graduation, Timothy found his way to the Savannah College of Art and Design, home to on of America’s most prestigious jewelry design programs. Upon completion of his formal studies, he landed a jeweler and stone setters position at the revered Tiffany & Co where he spend to and a half years learning under meticulous scrutiny, setting a standard of excellence Timothy carries on to this day. Still, over time, he grew early of repetitive designs and the limitation of involvement placed on him. Timothy longed to pour himself entirely into his creation. After a stint in Austin apprenticing under renowned jewelry artist and goldsmith Zoltan David, he made the move to Nashville to start his own high jewelry brand. With creative control from conception to finish, Timothy’s art could fully be realized.

Timothy’s work is art in its highest form. From inspiration to the early sketches, selection of fine metals and exquisite jewels, to the actual molding and etching of textures, Stammen’s hand and eyes never waver from perfecting his vision. He is unencumbered by outside influence and expectation. His art is pure, unsullied craftmanship.

But more than a craftsman, Tim is a poet, a storyteller and every one of his pieces has their own story to tell. Timothy’s eye for design is marked by standards of excellence in areas of proportion, uniqueness, functionality and scale, but his most notable features are found in his attention to contrast and texture. Through the avant-garde inversion of gems or the meticulous etching of delicate lines to mimic the refined feel of silk, Timothy creates a canvas of textures both visually and Tanzanite and Fancy Zoisites–marvelous gems only found in East Africa

Tanzanite is, despite being known only for about 60 years, among the most sought-after gemstones of our time. Due to its intense blue to violet blue color and, even though it is mined only in one location in Merelani, Tanzania, its continued availability, and affordable prices (at least compared to sapphires) as swell as excellent marketing have made it attractive to a broad audience. In this talk we will not only focus on the blue variety of zoisite but also discuss other colors, such as green, pink, yellow, or orange and have a look into the lab to see who science can help to understand the reasons for colors. On top of that comes zoisités strong trichroism–the material can have three distinctively different colors along each crystallographic axis which makes it a true challenge for a gemcutter: how to orient a piece of rough, where to position color zones and how to design a special cutting pattern to create unique gems? To understand all of that is essential to predict how a gem turns out and makes cutting zoisites always a pleasurable and sometimes unpredictable journey.