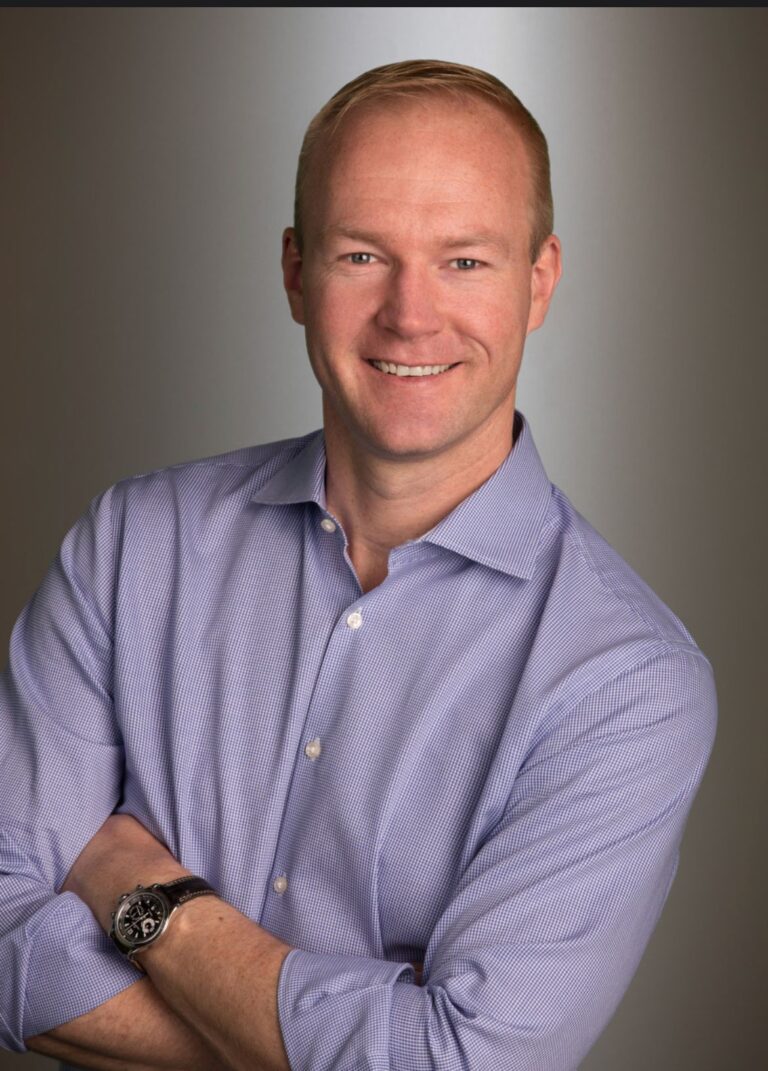 About the Presenter: I am Robert Gessner, founder and owner of Robert Gessner Jewelers. I am proudly into my 20th year in the colored gemstone, diamond and jewelry world. I am a trained professional geologist, and spent 13 years on some of the world’s most famous large-scale and professionally run mines, namely TanzaniteOne for tanzanite and Gemfields’ Kagem Mine for emeralds.

My 13 years of colored gemstone mining and exploration experience in Africa started in Tanzania as a Junior Geologist in 2003 for TanzaniteOne (then African Gem Resources Limited – Afgem). I left at the end of 2008, as Senior Mine Geologist, having played an integral part of developing the understanding, mapping and both underground and surface exploration of the tanzanite gemstone. The time in Tanzania also afforded exploration exposure to Tanzania’s Tsavorite, Ruby Zoisite, Spessartine and Rhodolite garnet gemstones, respectively.

At the beginning of 2009, I joined Gemfields plc on their Kagem Mining Limited emerald operation in Zambia, as Project Manager – Underground. The project involved pioneering underground mining of Kafubu Emerald Deposit, the world’s largest emerald deposit, which traditionally and historically, had been opencast mined. This trial project was completed in September 2014 and put under care and maintenance. I was then appointed Senior Manager – Geology with my core duties managing the production and scheduling of the open pit, the operation’s contractors and the underground project. I also fulfill the Director of Operation’s general management duties when he was not onsite.

I am geologist by profession having completed my BSc Degree in Geology at the University of Cape Town (UCT) in 2002, and completed my post-graduate Honors Degree at the University of Stellenbosch in 2004. In 2016, graduated as a Graduate Gemologist (GG) while in residence from the GIA Headquarters Campus in Carlsbad, USA. My professional affiliations include a registered Professional Natural Scientist by the South African Council for Natural Scientific Professions (SACNASP) and a member of the Geological Society of South Africa (GSSA). I am a member of the American Gem Trade Association (AGTA), Woman in Jewelry Association (WJA – Dallas Chapter) and a GIA Alumni.

Today, I run my own business out of Dallas, Texas. With my specialized background, knowledge of gemstones and 4 years of high-end retail experience, I am curating a personalized and knowledgeable buying experience for my clients.”