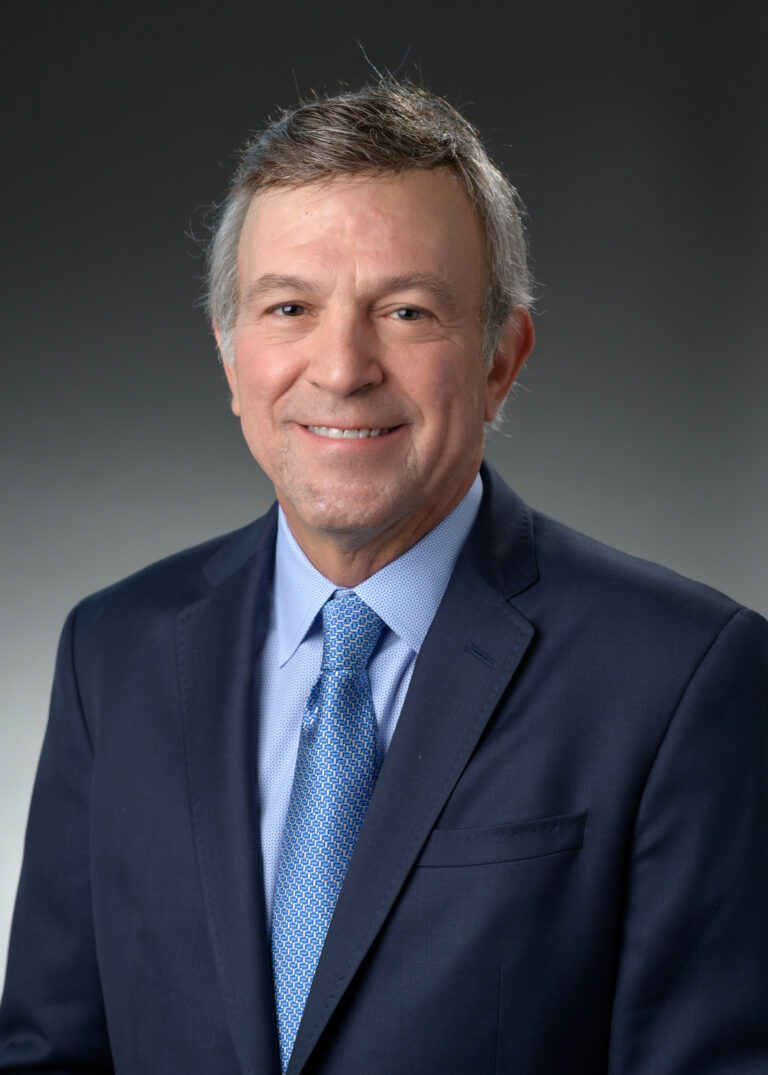 About Richard: Richard Drucker is the founder and president emeritus

As a third generation in the jewelry industry, he began a pricing publication in 1982 now known as the GemGuide. This publication is used in more than 40 countries and is the industry leader in gem pricing and market information. In 2002, he became the owner of GemGuide Appraisal Software. In 2014 he co-developed the World of Color nomenclature and grading system for colored gemstones. In 2020, he collaborated with Jewelers Mutual Insurance to develop appraisal software for retail jewelers powered by Gemworld. In 2006, Drucker was bestowed the Antonio C. Bonanno Excellence in Gemology industry award.

Drucker now serves as publisher, appraiser, consultant, lecturer, and author. He has hosted five international gemological conferences brining gemologists, jewelers and appraisers together from around the world. 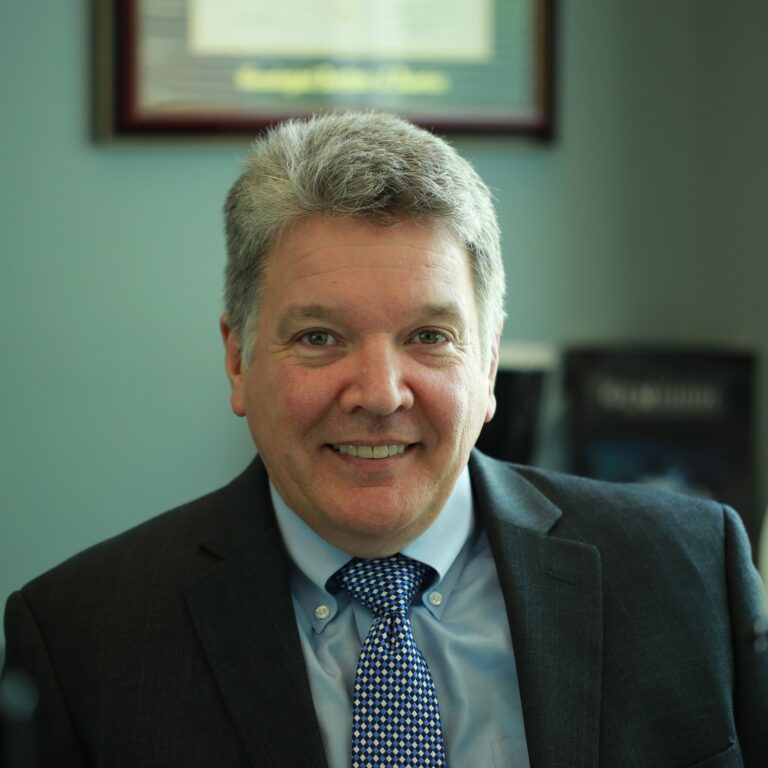 About Stuart: Stuart Robertson, GIA GG., is an award-winning gemologist and appraiser.  He is currently vice president of Gemworld International, Inc., and serves as research Director for the company’s publication GemGuide. Stuart is a Senior Member of the National Association of Jewelry Appraisers. He is also the immediate past-president of the Accredited Gemologists Association. Stuart is a recipient of the prestigious Antonio C. Bonanno Award for Excellence in Gemology 2011. He received the AIJV Valuer of the Year Award in 2014 and The Scottish Gemmological Association’s Catriona Orr McInnes Award in 2019.