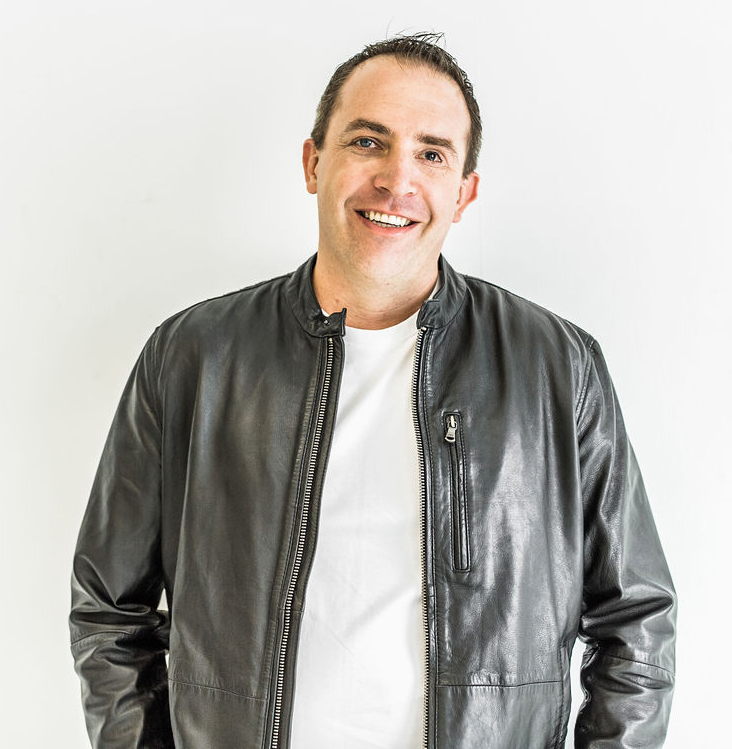 About Presenter: Josh Helmich is a third – generation jewelry entrepreneur, visionary, and consultant The Helmich Family legacy began in the late 1950’s with Josh’s Grandfather Don Helmich when he opened The Compton Rock Shop, a lapidary and jewelry supply store in Los Angeles California.

After graduating from Arizona State University with degrees in Business Management and Communications, Josh joined his mother’s company, Susan Helmich Designs, Inc. where he presided as Vice President from 2003- 2008. Overseeing the wholesale sales and marketing division, working with stores and working hand in hand with the in-house jewelers overseeing production elevated and enhanced Josh’s spectrum of knowledge and experience in manufacturing and sales.

In 2009 Josh took on a new role as Vice President of Steven Kretchmer Designs. Steven’s legacy of patented metal alloys and groundbreaking metallurgy has continued in today’s market in part to Josh’s contributions and dedication to the company. Josh’s duties included: director of research and development, production, and sales.

As a visionary with an entrepreneurial spirit, in 2018 Josh created The Helmich Luxury Group. A company that comprises all the knowledge and expertise Josh has garnered over two decades in the jewelry industry. His past business experiences in both wholesale and retail jewelry, design and manufacturing sets him apart from most working in the field today. It is because of his vast experience that Josh has become a sought-after consultant in the United States and Asia for manufacturing, design, technology and branding within the industry Josh has expanded his role in consulting to include clients such as Platinum Guild International, Anglo American, and various other luxury jewelry brands across the globe.