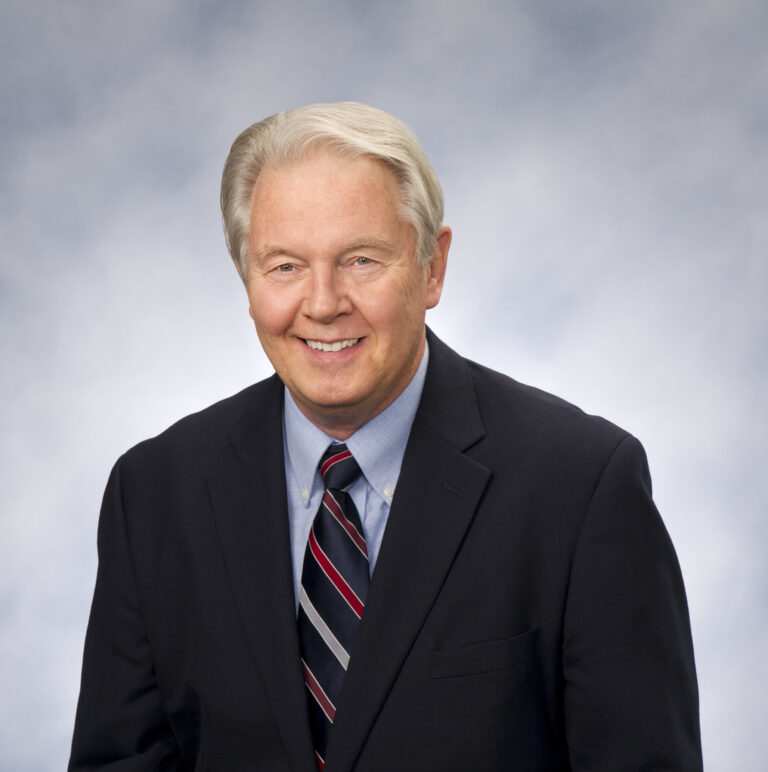 Dr. James Shigley is a distinguished research fellow at the Gemological Institute of America in Carlsbad, California. Prior to joining GIA in 1982, he studied geology as an undergraduate at the University of California Berkeley, and later received his doctorate in geology from Stanford University. He helps direct GIA’s research activities on the identification of diamonds and colored gemstones and has ongoing research interests in the natural geological environments of gem mineral formation as well as the characterization of gem materials. Dr. Shigley is the author of more than 180 published articles on diamonds and other gemstones in various journals and has been a well-known speaker on gemological topics to both professional and general audiences on nearly 300 occasions. He was awarded the American Gem Society’s Lifetime Achievement Award in 2017, and the Robert M. Shipley Award in 2021. Often recognized as the voice and face for GIA, he received GIA’s Richard T. Liddicoat Award for Distinguished Achievement in 2018—the thirteenth person ever to be so honored.