AGTA is thrilled to announce this year’s GemFair social media influencers! They will be bringing an exclusive insider’s look of all the incredible gemstones, cultured Pearls and designs, trend forecasting interviews with AGTA’s GemFair™ Las Vegas buyers, special events and activities for you to get involved in. This epic takeover starts on Thursday, May 30th and continues throughout the duration of the show.

Follow @agta_gems for exclusives from Barbara Palumbo @Adornmentality along with @WhatsOnHerWrist and Hannah Becker @Diamondoodles as they take over our account throughout AGTA GemFair™ Las Vegas. 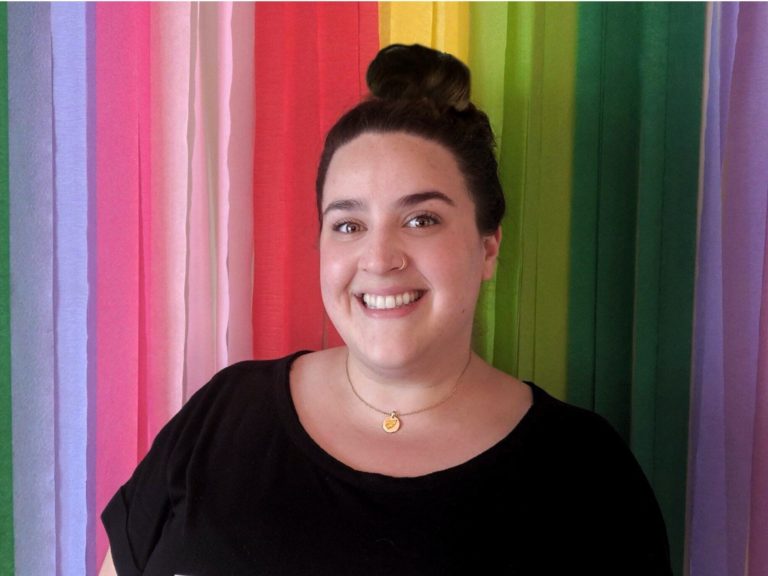 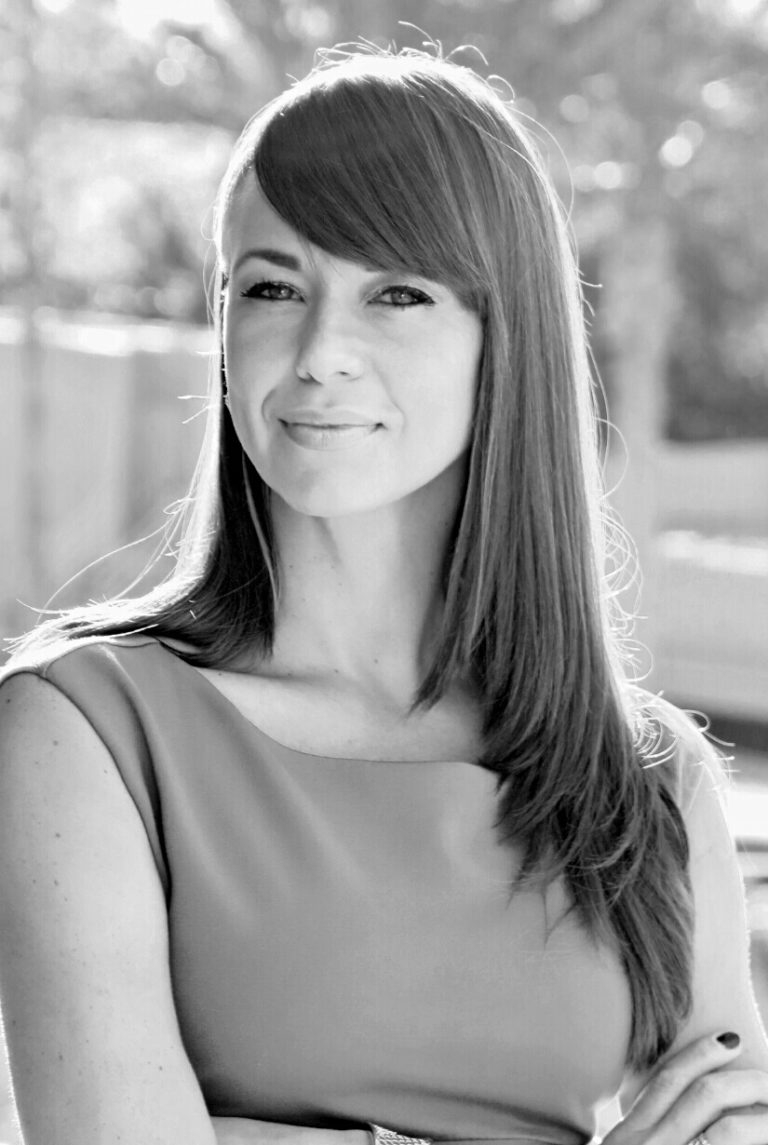 Barbara Palumbo is a public speaker, podcaster, and freelance jewelry and watch editor currently contributing to publications such as InStore, Luxury Daily, and more. In August of 2013, after spending nearly eighteen years working in a variety of roles across different genres of the jewelry industry, she launched her blog, Adornmentality.com, in order to bring an air of humor to jewelry and gem editorial. The success of that blog earned her back-to-back nominations for an Award for Excellence in Editorial Media by the Women’s Jewelry Association, and in March of 2016, she carried that same concept over to the watch side of the industry by launching WhatsOnHerWrist.com.

As a former metalsmith apprentice who worked under the direction of some of the world’s finest jewelry artisans, Barbara appreciates fine details and tends to carry those skills over to her written work. After launching a watch-related children’s book with Oris Timepieces at the 2018 edition of the Baselworld Watch and Jewellery Show, she vowed to take on the initiative of teaching the next generation about the beauty and craft of jewelry design and fine watchmaking.

Barbara resides in Atlanta, GA with her husband and two young children where she is currently working on her next children’s book.

Be sure to also follow AGTA’s special social media guests, Tracey Ellison @TheDiamondsGirl and Bebe Bakhshi @ChampagneGem as they give you their exclusive behind the scences at the 2019 AGTA GemFair™ Las Vegas at the Las Vegas Convention Center 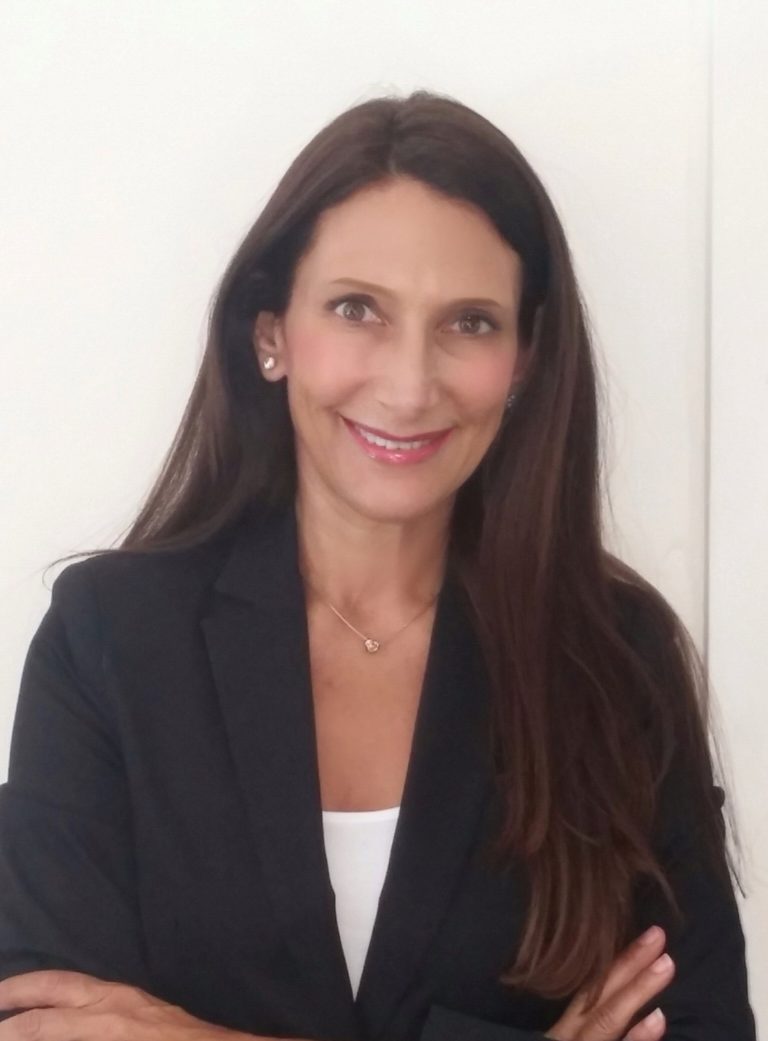 Founded in 2014, TheDiamondsGirl has rapidly gained a global reputation for sharing the very best high jewelry with its growing following. The founder, Tracey Ellison, travels the world, seeking out both classic and contemporary items from global high jewelry brands, as well as new and emerging design talents.
Born and raised in South Africa, Tracey previously consulted to Fortune 100 companies on winning customer service strategies. While she loved helping companies develop loyal brand ambassadors, her heart lay elsewhere….in jewelry and gems. This passion led her to start an Instagram page, TheDiamondsGirl, to share her love and appreciation of beautifully crafted pieces with like minded individuals. Passionate about everything she does, Tracey has built a loyal following of jewelry lovers and industry insiders, and today her Instagram page is the largest jewelry influencer page on Instagram, with well over 550,000 followers. Her daily Instagram feed features original content from well known high end jewelers, as well as creative, upcoming talent. 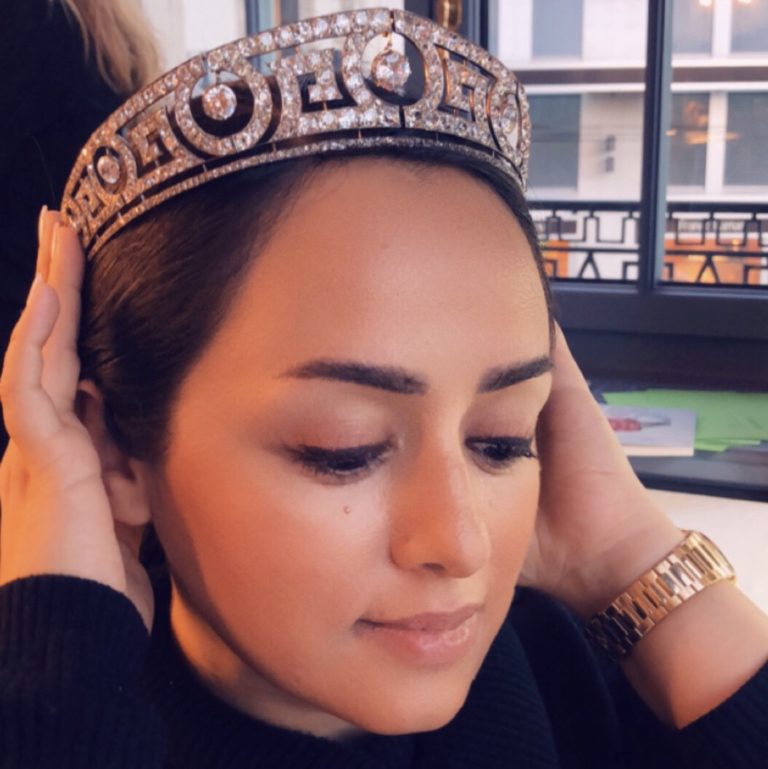 Bebe Bakhshi is a Persian born high jewelry blogger and influencer living in Melbourne, Australia. Started in 2011 ChampagneGem.com a jewelry blog was the best platform at the time to share her passion and knowledge about diamonds, gems and high jewelry! Fast forward to social media era, she succeeded to attract jewelry enthusiasts, connoisseurs and industry leaders to her social media platforms, where she has a strong presence, with main focus on Instagram and over 500,000 followers.

Stay Connected with AGTA! Follow AGTA (@agta_gems) and all of these incredible accounts now on Instagram to get your colored gemstone and jewelry fix! If you are going to GemFair, join our fun! Show us your favorite finds and events at GemFair by using #AGTAGemFair19 and you could be featured on the AGTA Instagram account!

Not Registered for the AGTA GemFair™ Las Vegas?

Register for the 2019 AGTA GemFair™ Las Vegas to shop the highest quality and ethical exhibitors from 3 shows at once.

Register to as a Buyer