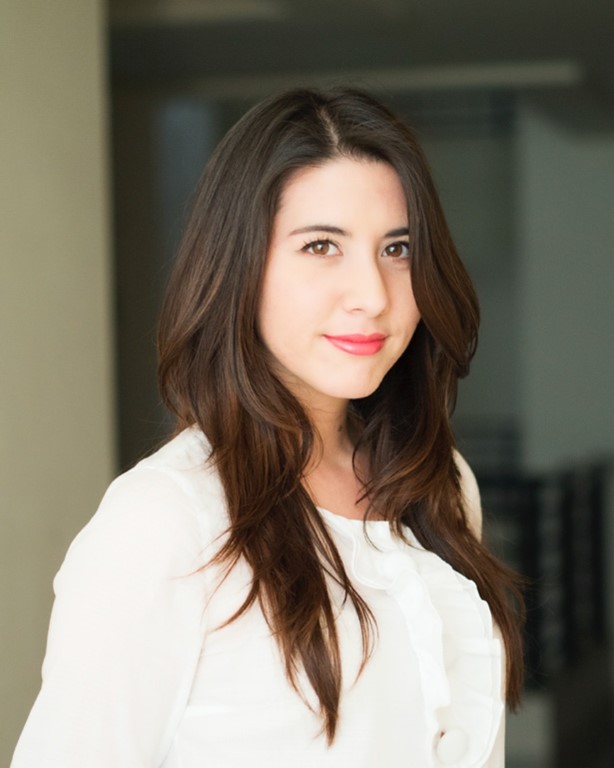 E. Billie Hughes is a gemologist at Lotus Gemology laboratory in Bangkok, Thailand. She visited her first gem mine (in Thailand) at age two and by age four had visited three sapphire localities in Montana. To date she has visited most of the world’s major corundum producing localities. A 2011 graduate of UCLA, she qualified as a Fellow of the Gemmological Association of Great Britain (FGA) in 2013. An award-winning photographer and photomicrographer, she has won prizes in the Nikon Small World and Gem – A competitions, among others. Her writing and images have been featured by Forbes, Vogue, National Geographic, and other publications. In 2019 the Accredited Gemologists Association awarded her heir Gemological Research Grant. Billie is a sought – after lecturer and has spoken around the world to groups including Cartier and Van Cleef & Arpels. In 2020 Van Cleef & Arpels’ L’École School of Jewellery Arts staged exhibitions of her photomicrographs in Paris and Hong Kong.

Melissa Scarani, FGA, GG, Member AGA has over 20-years of gemological experience and is an owner of Gemology Resources Gemological Laboratory and Appraisal Services in Houston, Texas. Growing up, her passion for minerals pushed her to enroll in the GIA graduate gemologist program at the age of 18 where she decided to dedicate her career to being a gemologist. Where others may capture the outer beauty of gemstones, Melissa dives into the heart of them. Her images depict the rare and wondrous microscopic world of fine gems. Melissa first began to explore the world of gemology microphotography when she acquired her first Photo Atlas and saw the world that Gubelin and Koivula exposed. The inclusions are what draw her. Microphotography is a process of lighting, lighting, adjusting, lighting, and finally, shooting. Melissa’s passion for inclusions is due to the stories that the gemstones can share… and each gemstone has a story to tell. 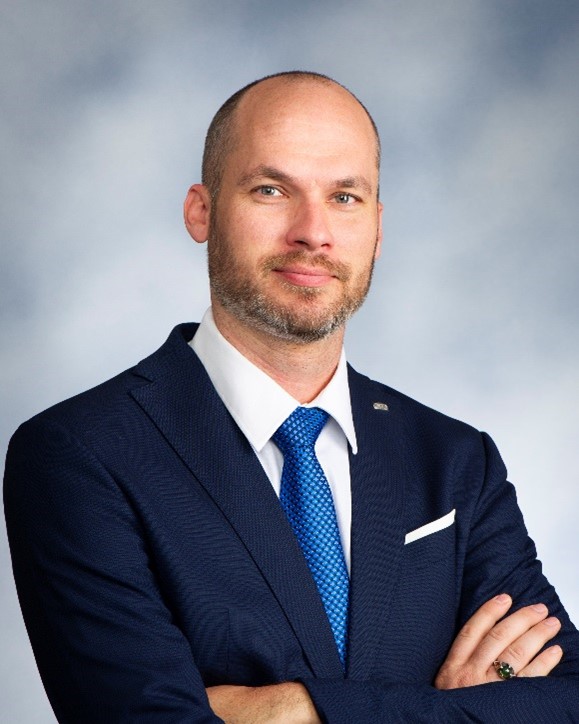 Nathan Renfro, a native of western North Carolina, developed an interest in minerals during his late teens, which was sparked by his grandfather’s rock collection. In 2006 he completed his undergraduate studies in geology and then went on to enroll at GIA for the resident Graduate Gemologist (GG) program as a recipient of the William Goldberg Diamond Corporation scholarship. After finishing the Graduate Gemologist program at GIA, he was hired by the GIA laboratory as a diamond grader and soon transferred to the Gem Identification department in 2008. Since then, Mr. Renfro has authored or co-authored more than one hundred gemological articles and lectured to several gem and mineral groups throughout the Unites States. His primary areas of gemological interest are photomicrography and identification of inclusions, gemstone cutting and defect chemistry of corundum. Mr. Renfro is currently the Senior Manager of the Colored Stone department in Carlsbad, CA and New York, NY. He is also a microscopist in the Inclusion Research Department. Mr. Renfro is the editor of G&G’s Microworld quarterly column, which is published in the journal Gems and Gemology, where he is also a member of the editorial review board. Mr. Renfro also completed his FGA in 2014. 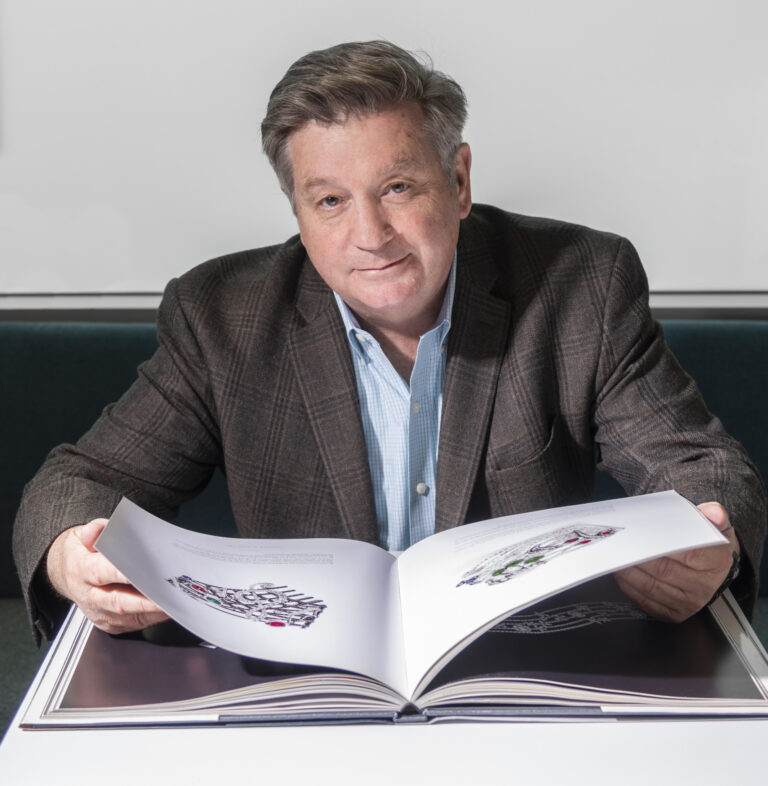 Robert Weldon is director of GIA’s Richard T. Liddicoat Library in Carlsbad, California, leading a team of librarians and subject matter experts. He is positioning the library to not only be article archive for researchers and students, but also a significant digitized content producer for the Institute.

German fluently and is a well-known public speaker on gemological subjects. Robert is the recipient of the 2020 Antonio C. Bonanno Award for Excellence in Gemology. He has reported extensively on gemological issues for over three decades. He was a senior editor at JCK, and later Professional Jeweler magazines before returning to GIA in 2006.

Weldon’s photography is published in international gemological, jewelry, and consumer publications and in several books, including Splendour & Science of Pearls, which he co-authored and edited. A Rough Guide for Artisanal Miners is an educational booklet which he has also lectured on and delivered to artisanal miners in Tanzania and other East African countries. His photographs have appeared on more than 35 covers of GIA’s scholarly publication, Gems & Gemology, where he has published a number of peer-reviewed articles on subjects such as the Museum of London’s Cheapside Hoard, Botswana’s diamond industry, Colombia’s Chivor emerald mine, the gemstones of the Taj Mahal and the Mughals, and the extraordinary carvings from the Dreher family of Idar-Oberstein, Germany.