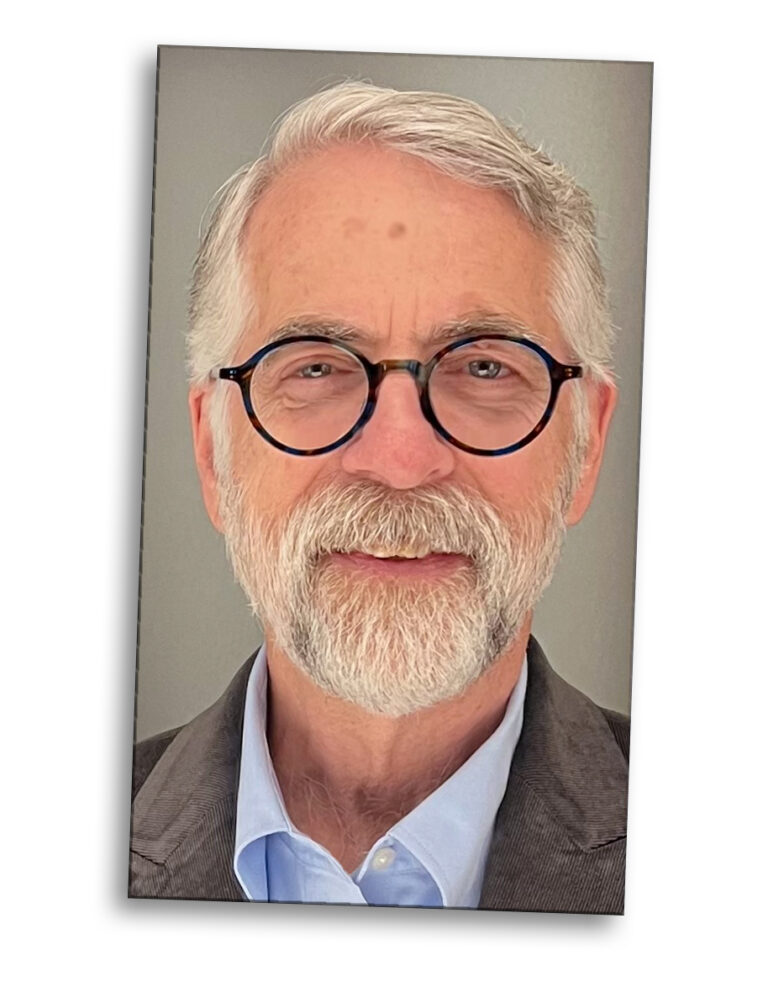 About Presenter: Gary Roskin, graduate gemologist, author, gemstone photographer, and journalist, is the Editor in Chief of the Roskin Gem News Report.

Former CEO for the International Colored Gemstone Association, Senior Gemstone Editor for JCK Magazine, and the Baselworld Daily News, Roskin has covered the international colored gems and diamonds market, as well as gemological subjects on diamonds, and the estate gemstone/jewelry market for close to four decades.

With years of professional experience in areas including laboratory diamond grading, supervising, training, monitoring, and reporting, Roskin has provided jewelers and appraisers valuable diamond grading tips and techniques. Gary is the author of “Photo Masters for Diamond Grading.”

Roskin began his career as a fourth-generation retail jeweler in Marion, Indiana. He studied at the Gemological Institute of America (GIA) in Santa Monica, California, and worked there from 1977 through 1992; 6 years as Assistant to the Director of the Los Angeles GIA Gem Trade Lab, 3 years as a resident gemology instructor in both diamond grading and colored stone/gem identification, and 5 years as Executive Director of the GIA Alumni Association. From 1992 through 1997, Roskin was Assistant Director for the European Gem Lab in Los Angeles.

Roskin is a Graduate Gemologist and Fellow of the Gemmological Association of Great Britain. Gary has been the recipient of many awards, including the International Society of Appraiser’s Media Award for his feature story entitled, “Bad Appraising Lands Good Jeweler in Court,” several Richard T. Liddicoat Journalism Awards Honorable Mentions from the American Gem Society, and a shared 2nd place award in Gems & Gemology’s Dr. Edward J. Gübelin Most Valuable Article Award, as a co-author of “Synthetic Gem Materials in the 2000s: A Decade in Review.”

Gary was just presented the Antonio C. Bonanno Award for Excellence in Gemology from the Accredited Gemologists Association.