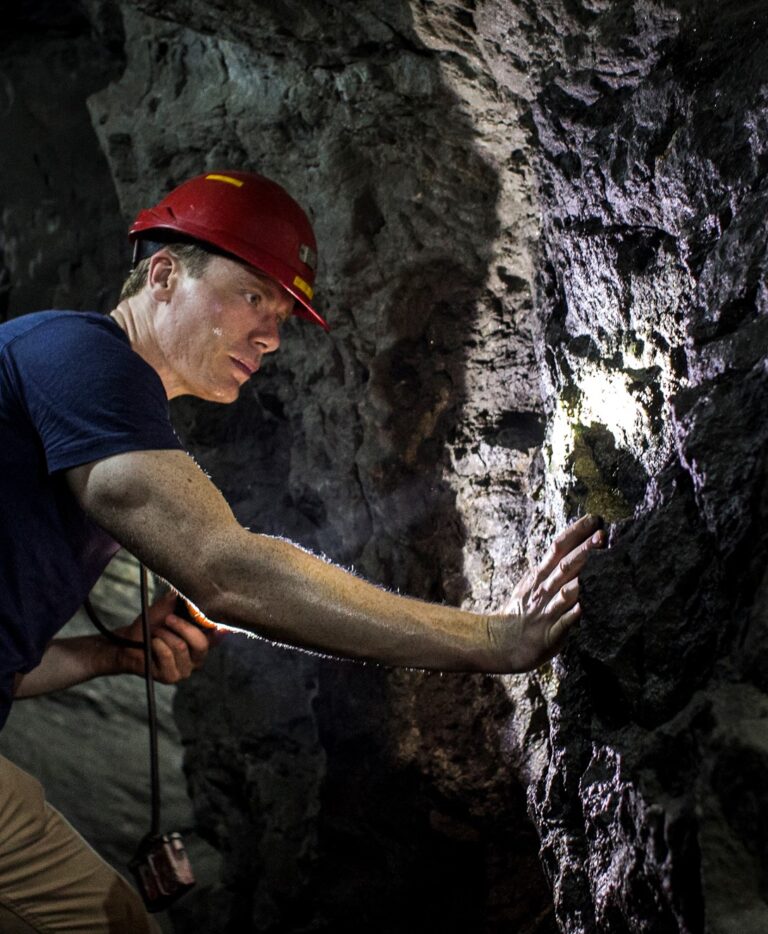 About the Presenter: Bruce Bridges is the son of Campbell Bridges, the discoverer of the vivid, pure green variety of garnet known as tsavorite, and the person to bring the first variety of blue zoisite, known as tanzanite, for identification to the United States. Campbell Bridges was also Tiffany & Co.’s official consultant geologist on tanzanite.

Bruce has been intimately involved in the gem industry since childhood, working side-by-side with his father. Growing up in Kenya, he has completed extensive fieldwork in the Taita/Taveta region of Southern Kenya. As the President of Bridges Tsavorite, Bruce carries on the family tradition of three generations as gemstone miners and dealers in Africa. The family business is headquartered in Nairobi, Kenya with its sales distribution headquarters in Tucson, Arizona. The company is proud to maintain its fully integrated operation, which includes every aspect from; mining, sorting, grading and cutting, to marketing and sales. In addition, Bruce has both published and lectured extensively on tsavorite throughout the world.

Bruce previously served as the First Vice President of the American Gem Trade Association (AGTA) and completed a six-year term as a Director of the International Colored Gemstone Association (ICA). In 2017, he was appointed to the Advisory Board of The University of Arizona Gem and Mineral Museum, as well as the Advisory Board of the Gemstones and Sustainable Development Knowledge Hub.

The Adventure of Tsavorite from Discovery to Present Day

Bruce Bridges, the son of the legendary geologist Campbell Bridges, will give a presentation and first – hand account on the history of tsavorite and the adventure-filled life of his father. Renowned for his discovery of tsavorite, Campbell Bridges was also Tiffany and Co.’s consultant geologist on tanzanite and brought the first tanzanite for identification to the United States. His geological expertise allowed him to lead successful, if often perilous, hunts for some of the world’s rarest gemstones in the uninhabited bush of East Africa. Campbell’s buccaneering life featured frequent brushes with snakes and scorpions, big cats and buffalo; and of course, the story of his discovery of tsavorite in the Tanzanian bush in 1967.

Bruce will also discuss the evolution and development of the family’s famed Scorpion Mine and the tsavorite mining industry over the past five decades, up to and including the present -day mining landscape in Kenya and Tanzania. In addition, he will present on the company’s fully integrated mine to market operation, which includes; mining, sorting, grading and cutting, to marketing and sales.

Bruce Bridges will delve into recent developments in tsavorite mining, production and market conditions. The presentation will include newly produced footage of the modern-day Scorpion Mine and Bridges mining concessions.